CADASHBOARD – SEE A DASHBOARD FOR YOUR BUSINESS 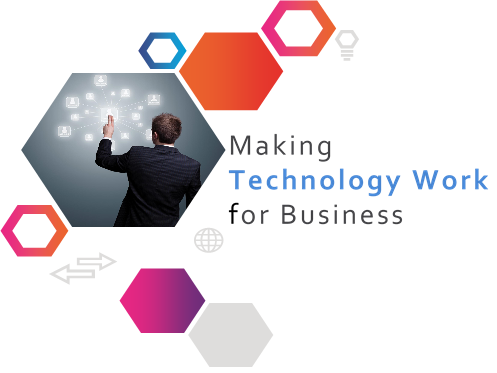 Treasury Department imposed new strict laws to cut down corporate inversions. The news was a shocker for the Wall Street as well as companies like Pfizer Inc. and Allergan PLC which are heading for a $150 billion merger and is one of the biggest of its kind. The move taken by the Treasury is more aggressive compared to what was expected and affected Allergan's shares, which fell nineteen percent during the after-hours trading. Pfizer's shares moved up 0.9 percent. 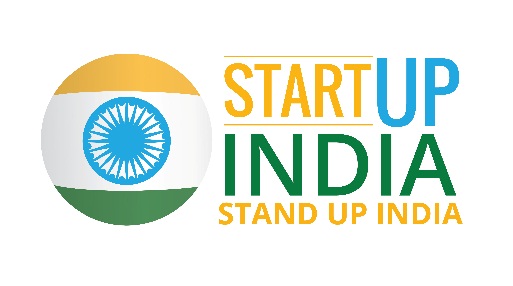 Held:The concept of exemption is distinct from the concept of deferment of tax. After the JVAT Act came into force, under the statutory provisions, there was no exemption and beneficiaries were entitled to convert to the scheme of deferment. The period remains intact, that is, 8 years. The repayment has to be done in equal six monthly instalments and that period is 5 years. The repayment commences after completion of eligibility period of deferment or the prescribed percentage limit of fixed capital investment, whichever is earlier. The prescribed authority can grant an eligibility certificate but he has to keep in view the terms and conditions stipulated in thus analysed, the irresistible conclusion is that the repayment schedule has to end on 31.08.2013 within a span of 5 years from the expiration of the eligibility period. It is argued on behalf of the assessee that it is not a case for levy of interest. Regard being had to the special features of the case and taking note of the fact that the assessee-1st respondent had already deposited the amount in pursuance of the order of Court and regard being had to the nature of litigation, court direct that the 1st respondent-assessee shall pay 12% interest per annum and the said amount shall be deposited with the competent authority of the revenue within three months. Appeal disposed of..

Held:There is no question of ‘harmonious construction’ of a CBDT Circular issued by the CBDT. At best, it is an external aid of construction of Section 201(3) and the proviso thereto. The Circular also gives an instance of contrary understanding of the legal position by the Department itself. It is well settled that if a Circular issued by the Department favours an Assessee then it should be so done even where such interpretation goes contrary to the legislative intent. Circular 5 of 2010 of CBDT clarifying that the proviso to Section 201(3) of the Act was meant to expand the time limit for completing the proceedings and passing orders in relation to ‘pending cases’. The said proviso cannot be interpreted, as is sought to be done by the Department, to enable it to initiate proceedings for declaring an Assessee to be an Assessee in default under Section 201 of the Act for a period earlier than four years prior to 31st March, 2011. The Court does not consider it necessary to address the question of constitutional validity of Section 201(3) of the Act or the proviso thereto. In any event, the Petitioners also did not press for that relief in view of the acceptance of their submission on the interpretation of the said provision by the Court. The writ petitions are allowed. 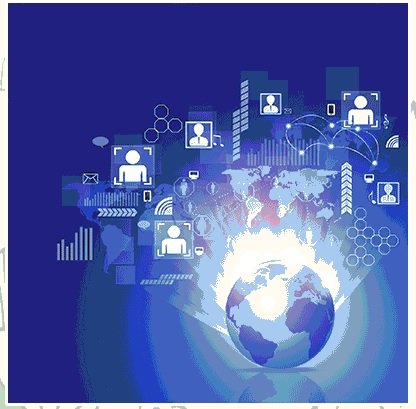 These are interesting times. Very interesting indeed! So interesting that the word interest no longer seems interesting! What interests today instead are ownership, entrepreneurship, profits and income! Old words for the new emerging India. Look around and compare the India of today with what was in the 80s and 90s. The one word that described economy then was “moribund”, a Hindi word chosen by the British to describe just that, stagnation and slow death. But then with great power come greater responsibility which is evident in the way the Governments be they at the centre or state have now started to get everything online for better service deliveries and better control. Non-compliance towards established laws be it taxation, corporate affairs, employee welfare, pollution control and the likes shall in the not-so-distant future come at a heavy price which could include penalties, jail terms and of course, a severe loss of face-brand.

For a prudent entrepreneur whose numbers are on the rise exponentially, these are times are a god-send! With red-tape being pushed under the red carpet, anyone with an idea to make money and generate employment is today the king! King Makers with deep-deep pockets abound in every nook and corner ready to fund your grand ideas- provided you generate income within stipulated times. The concept of size is also undergoing change. Small but profitable is the new big! That being the case, Small and Medium Entreprises are what most seek. And it is the SME which given its relatively small size in terms of manpower is also the most vulnerable to being taken to task for non-compliances. Herein lies the paradox: Do you do business or do you look at compliances? One cannot function in isolation though one does not have any relation to the other. So what does one do? At CADASHBOARD (www.cadashboard.com) we say (AND SAY THIS LOUD AND CLEAR!) you do both. You adhere to compliances AND you do business…at the same time without one bothering the other! And How do we suppose you go about doing it? Simple. Visit our website and call us! We say this with confidence as we have helped Professionals & SME across India save time, money, name and fame as regards compliances and doing business is concerned! Our cloud-based application frees you from the daily drudgery of looking into compliance. You don’t employ anyone but you still get the work done to utmost satisfaction within time minus the hassles! Being cloud based, we are not tied-down to a single location. You could access your account as simply as your email and do the needful- almost instantaneously! Call us! We await the chance to serve you!

How @ managing your own clients on your very own application CADashboard. Be on the same platform and Save your important Time. Enable your SME Here!!! 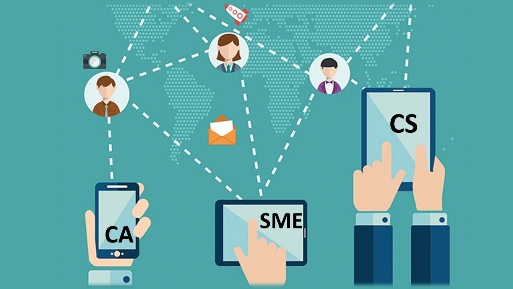 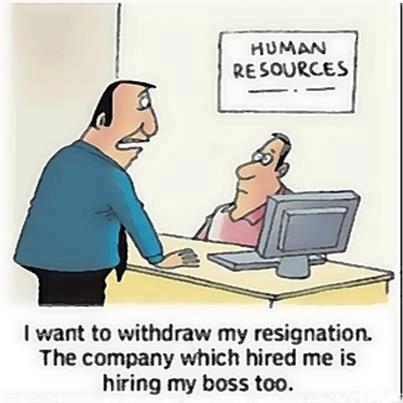